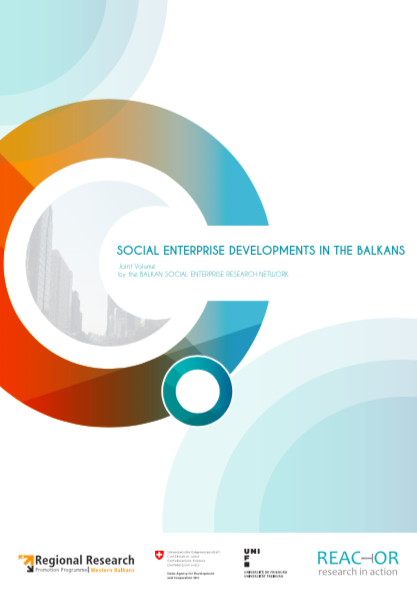 Social enterprises are considered to be a relatively new phenomenon in the Balkan coun- tries. Despite the different level of development between the Balkan countries, with mem- bers of the European Union (EU) on the one hand and the Western Balkan countries aspir- ing to join the EU on the other, the region as a whole is still exploring the opportunities that social enterprises offer for the communities, public and private sector. The innovative and transformative role that social enterprises have in the economic and social sphere is espe- cially valuable for post-transition countries in the region that are facing great social and economic costs, as well as growing social disparities since the transition in the 1990s.