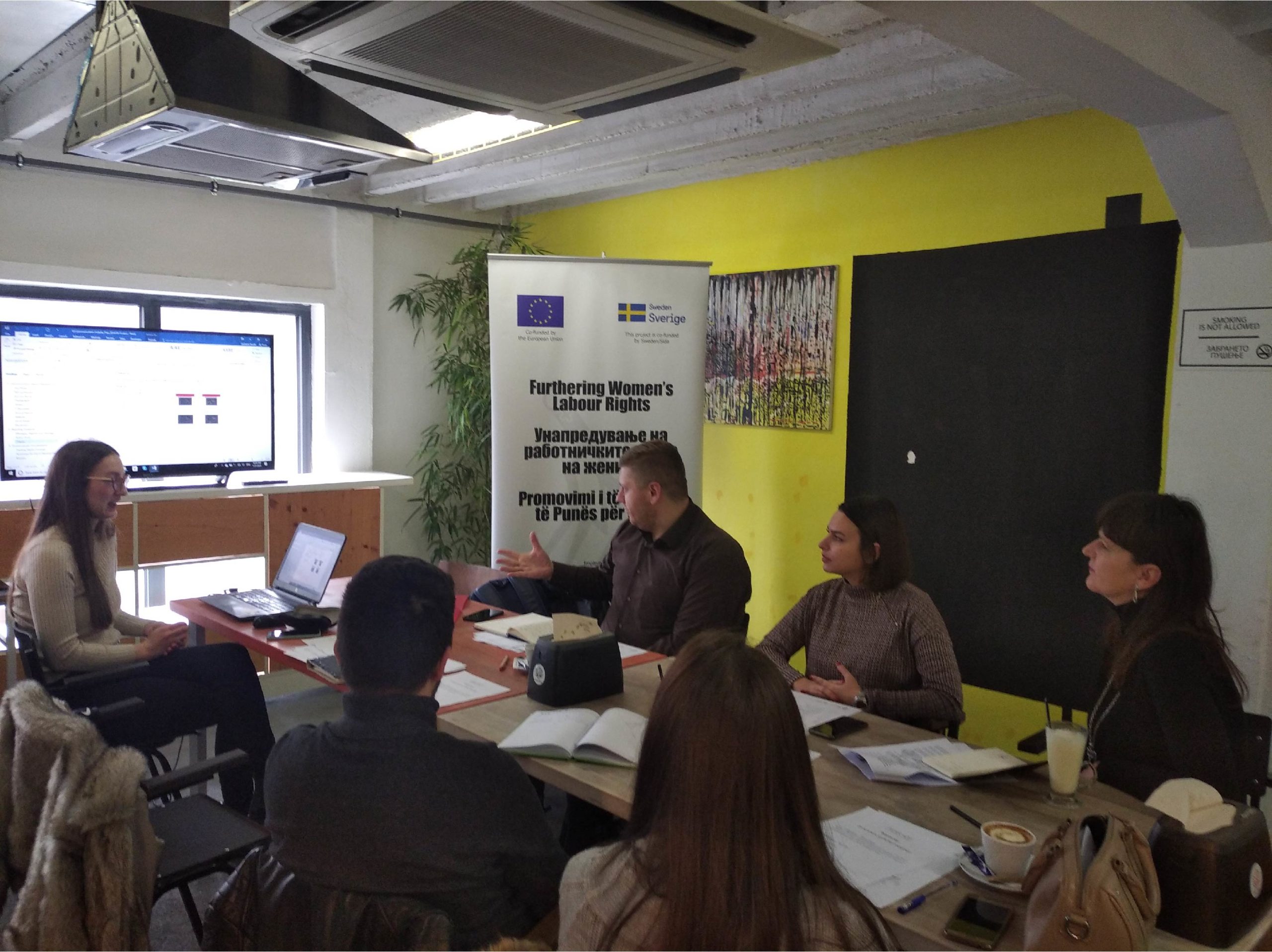 The Kosovo Women’s Network (KWN), Reactor – Research in Action and the partners in the Coalition of Women’s Rights Organisations against Discrimination in the Western Balkans have awarded 14 grants to civil society organizations (CSOs) through the Kosovo Women’s Fund, amounting to €198,275‬. The grants are part of a joint initiative, “Furthering Women’s Labour Rights”, funded by the European Union and co-funded by Swedish International Development Cooperation.

Other CSOs in the region that will receive grants include:

United Women Network Foundation (Fondacija Udružene žene) in Banja Luka with the initiative “Improving Women’s Position in Employment and Preventing Gender-based Discrimination in Bosnia and Herzegovina” (€19,814); and the Foundation Academy for Women (Fondacija Academy for Women) in Sarajevo with the initiative “This Is Discrimination Too” (€10,000).

The Victimology Society of Serbia (Viktimološko društvo Srbije) in Belgrade with the initiative “Know Gender Discrimination, Identify Violations of Labour and Employment Law! React!” (€19,942); the A 11 – Initiative for Economic and Social Rights (A 11 – Inicijativa za ekonomska i socijalna prava) in Belgrade with the initiative “Improving Institutional Practices in Preventing Discrimination against Women in the Labour Market in Serbia” (€8,930); and ROZA Association for Women’s Labour Rights (ROZA Udruženje za radna prava žena) in Zrenjanin with the initiative “What Is Awaiting Me in the Labour Market” (€9,754).

Research conducted by Coalition members in 2018 found that gender-based discrimination in the workplace is a key issue hampering women’s employment and undermining their rights at work.

Concerned by women’s low employment rates and evidence of widespread discrimination against women in relation to work, the Coalition will work closely with other CSOs in the region, including the above-mentioned grant recipients, to address the recommendations resulting from this research.

The grant recipients were selected from a total of 70 applicant, based on critera established by the Grant Review Committee. The Committee was comprised of members of the Coalition, including: the Kosovo Women’s Network, Reactor – Research in Action from North Macedonia, Gender Alliance for Development Centre from Albania, Helsinki Citizens’ Assembly Banja Luka from Bosnia and Herzegovina, Women’s Rights Centre from Montenegro and the Kvinna till Kvinna Foundation from Sweden through its office in Serbia.

This marks the first time that KWN has awarded grants to CSOs in the region through its Kosovo Women’s Fund. Since 2012, the Kosovo Women’s Fund has awarded 174 grants, supporting 99 different CSOs, totalling €952,022. To date, the Fund has had more than 20,855 beneficiaries. For more information, see: https://womensnetwork.org/kosovo-womens-fund/.