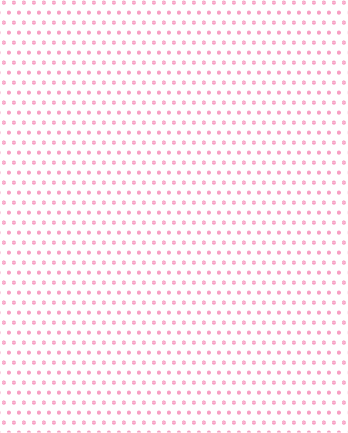 This research project was inspired by the idea that proper and significant citizen participation is only possible if citizens have timely access to the city’s plans in an understandable and accessible manner. At the same time, the idea of ​​this project is to encourage greater involvement of citizens in the planning and decision-making processes that are important for their immediate surroundings and the city as a whole.

The main component of this project is the web platform SkopjeRaste, which aims to encourage debate on the vision of the city that will include the interests and needs of all its residents. This platform allows the residents of the city chronologically and according to certain parameters (construction, greenery, parking, illegality) to be informed about the changes that occur in two city quarters in the center of Skopje. Such chronological approach gives citizens an insight into the future appearance of the city. The web-platform was presented at a conference on Innovations in Urban Planning at NYU, and won third place in the On Think Tanks Data Visualization competition.